This guide supports research and reading on Vatican II.

STMM 5110: The Theology of Vatican II 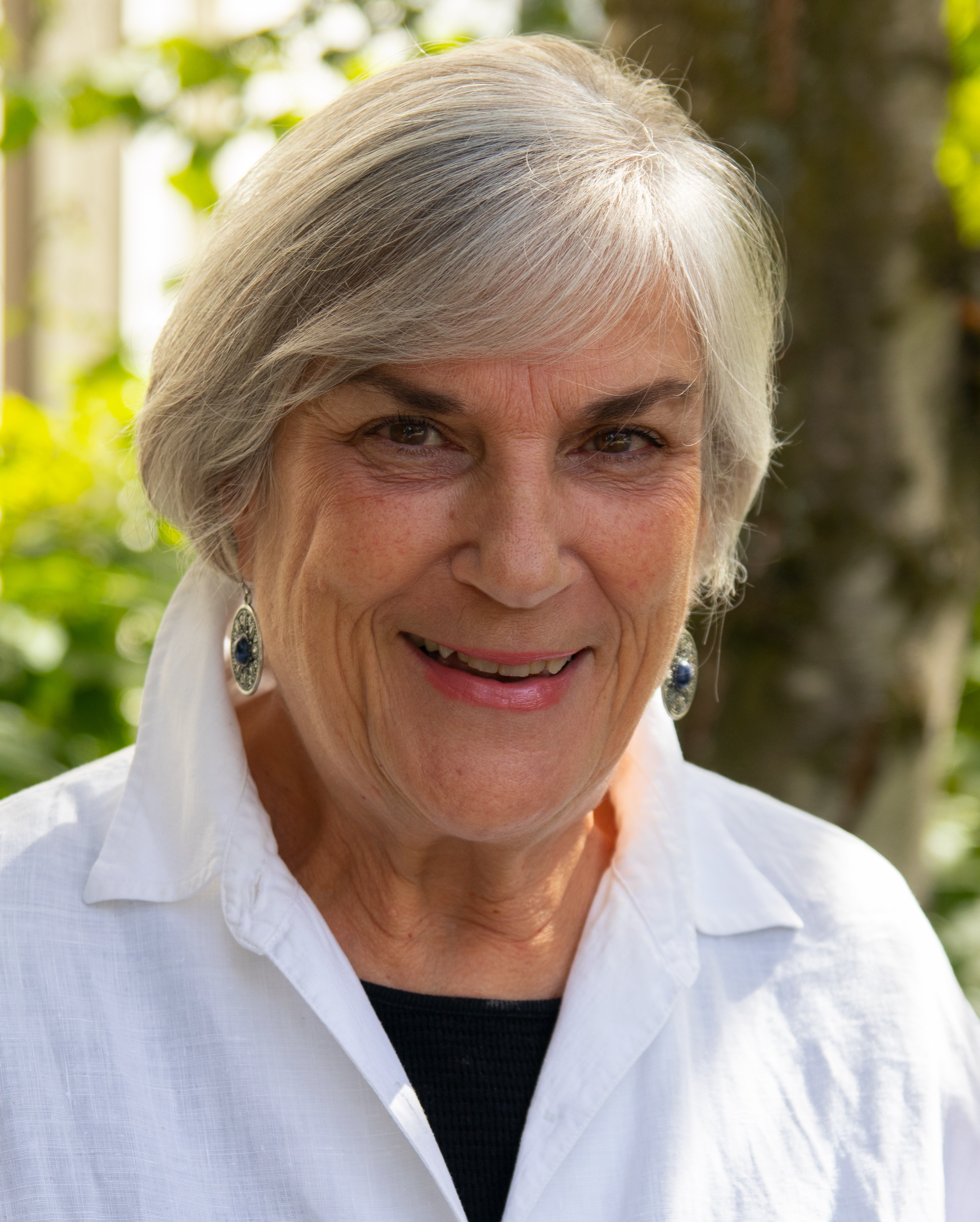