Cite the name of the case (italicized) and the year of the decision. 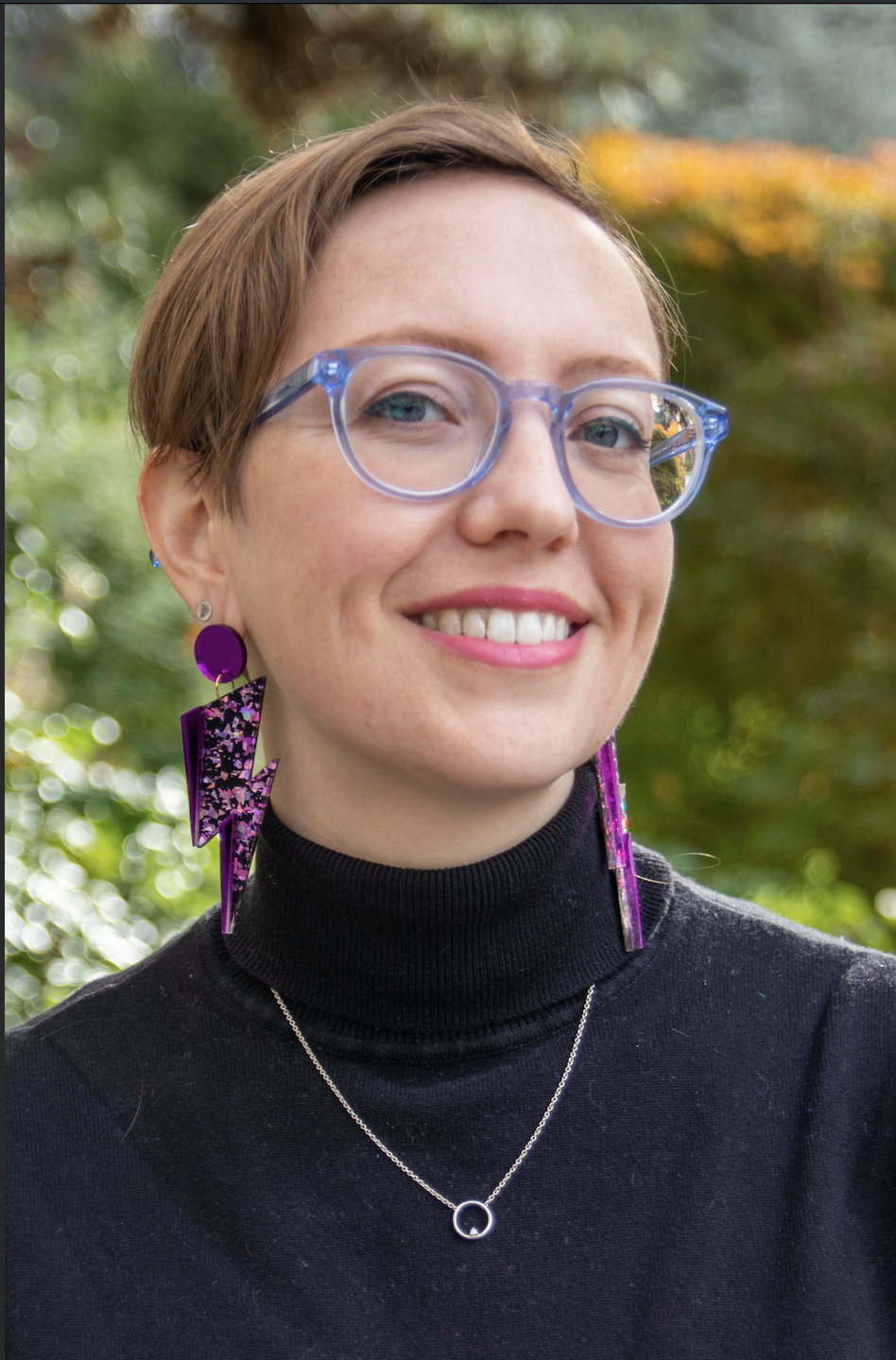