Hello! Before you begin researching, remember that this is a difficult topic to study. There may be no writing about the particular film you are interested in; the writing that does exist may be in obscure scientific journals; the writing may not give you the information you are looking for or even mention the use of film; the writing may use technical jargon that is hard to understand; the writing may not be accessible because it is secret or in an archive. Due to these difficulties, you should consider three possible outcomes to your research: 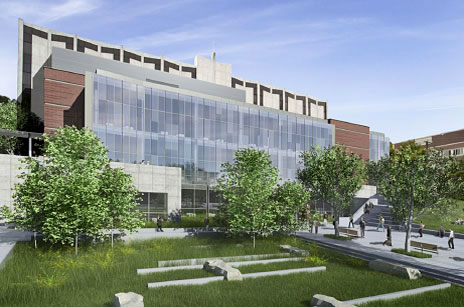